Mefjus V is a "Great Sage Degenerate Supreme™ Ascended+69", who also happens to be a human. Born in Autoania, in the deep depths of some fucking caves. He now roams the depths of #supreme_heckposts(This fucking discord channel has too many name changes...) and just spends most of his time reposting other people's memes, along with his own shitty creations known as "mistakes".

Mefjus is believed to be mentally insane, as he thinks he's married to a Loli(not a waifu, more like a fictional character created because reality is a pain in the ass to deal with). This could be blamed on the influences that the Duane had on him in the early stages of The Ascension.

[ Note to self: I don't know what else you could put here, just think of something already for fucks sake. ] 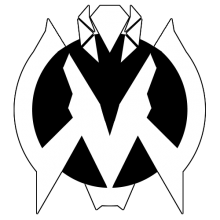